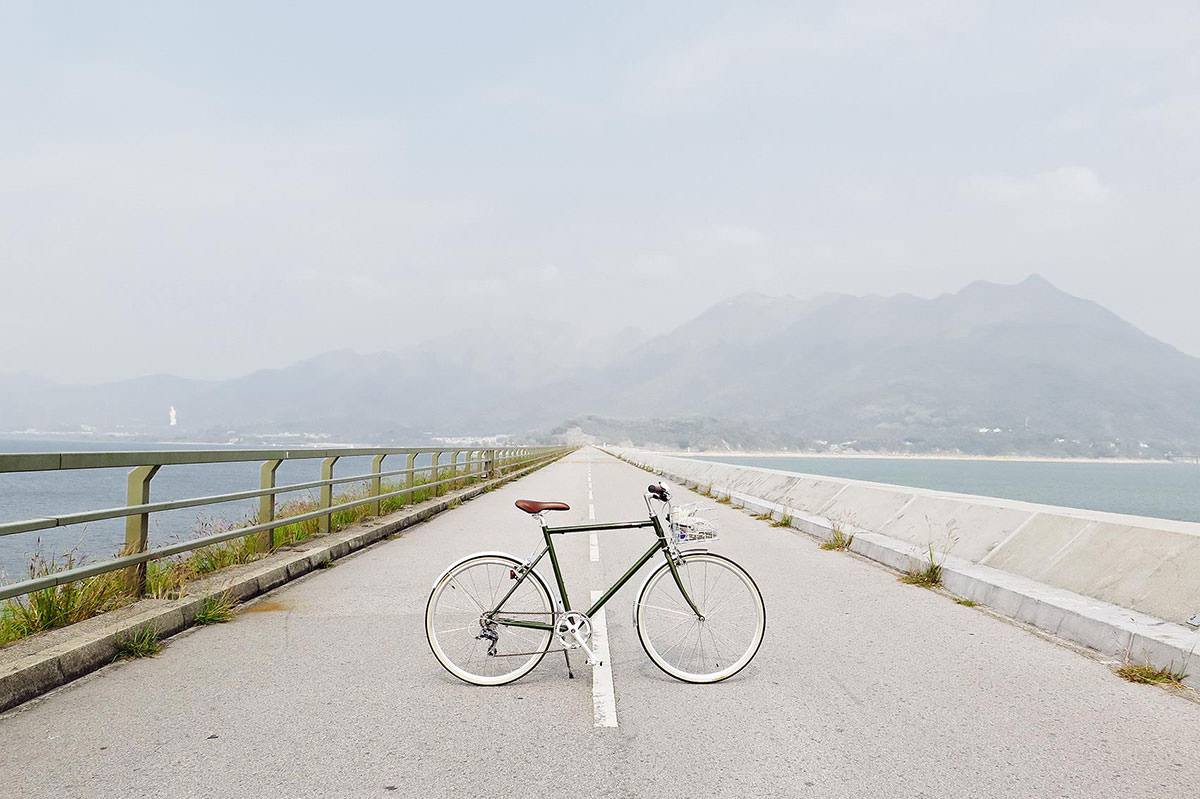 Making New Year’s resolutions to save money, get healthy, or cut your carbon footprint in 2015? You could hit all three by simply riding your bike to work. Here are 5 reasons you should consider making it a new habit this year:   Not only does biking have the potential to improve individuals’ health, wealth, and standard of living, but the combination of more cyclists and fewer cars on the road could give the entire country a much-needed boost.

It would make cycling safer for everyone.

Research shows that unlike cars, the more bicycles on the road, the safer it becomes for cyclists. “It’s a virtuous cycle,” Dr. Julie Hatfield, an injury expert from the University of New South Wales, says. “The likelihood that an individual cyclist will be struck by a motorist falls with increasing rate of bicycling in a community. And the safer cycling is perceived to be, the more people are prepared to cycle.”

It is vastly cheaper than driving.

Due to rising fuel costs and tire upkeep, the cost of owning a car increased nearly 2% in 2012 to $US8,946, according to AAA. It costs just $US308 per year to keep bikes in shape — nearly 30 times less than cars, according to the Sierra Club. It says: “If American drivers were to make just one four-mile round trip each week with a bicycle instead of a car, they would save nearly 2 billion gallons of gas. At $US4 per gallon, total savings would be $US7.3 billion a year.”

It’s a free gym on wheels.

On average, bicycle commuters lose 13 pounds in their first year of cycling alone. “[Bike commuting] can be a very effective cardiovascular benefit,” says Lisa Callahan, MD, of the Hospital for Special Surgery in New York City. “If you’re overweight and start an exercise program, sometimes it’s harder on your joints because you are overweight, so something like swimming or biking that’s not pounding on the joints can be a good thing.”

Americans spend upwards of 25 minutes per day commuting to work and more than $700 per year simply burning fumes in traffic Cycling could help you get there faster for a lot less. “Half of the working population in the U.S. commutes five miles or less to work, with bike trips of three to five miles taking less time or the same amount of time as commuting by car,” writes Kiplinger editor Amanda Lilly.

You don’t even have to own a bike.